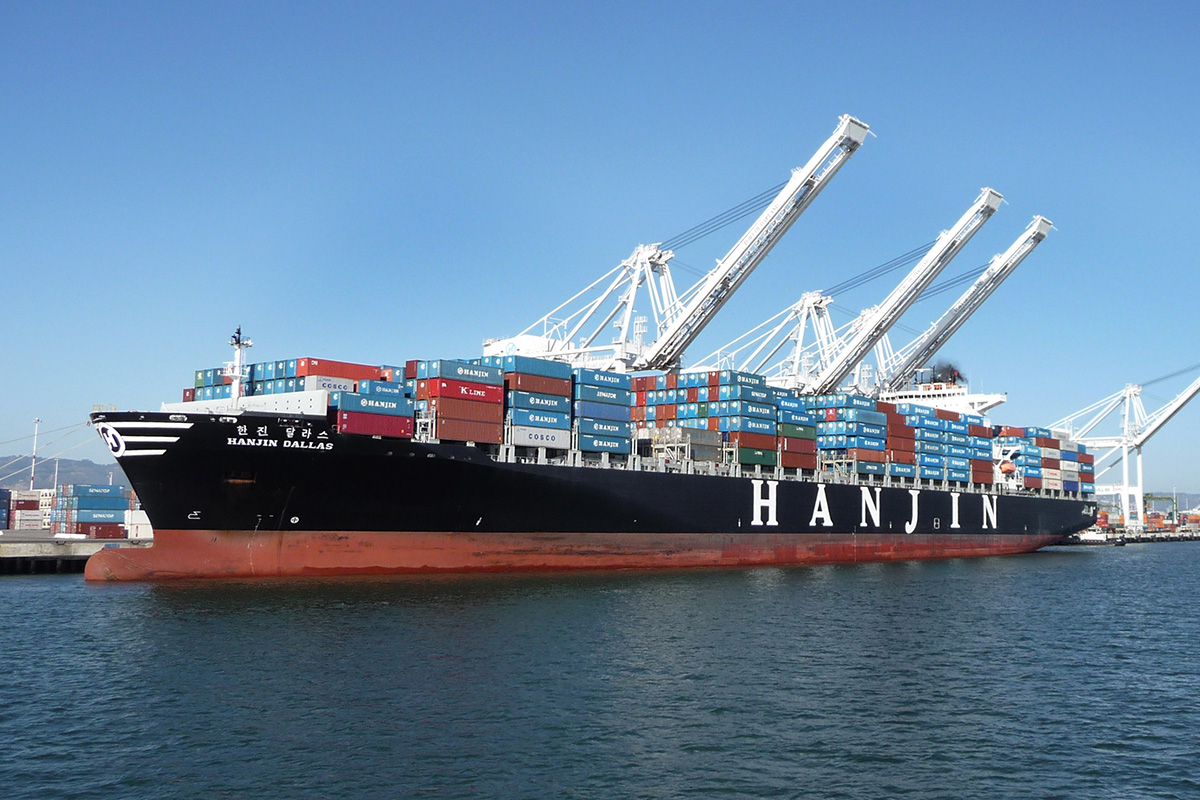 Liner shipping firms are upgrading their offerings to attract the premium business needed to bolster the industry’s anemic margins. Yet it is shippers, intermediaries, and beneficial cargo owners (BCOs) who will render the final judgment on the strategy, and the jury remains very much out.

Led by the Danish giant Maersk Line and French line CMA CGM, carriers are building end-to-end service portfolios that leverage their scheduled sailings. These initiatives come as liner operators posted modest operating earnings in 2017 that followed big losses in 2016. Volume growth has slowed this year due partly to fears, which seem to be becoming reality, of a trade war between the U.S. and China.

Carriers said they are committed to ending their overreliance on pricing regimes that have sacrificed margins on the altar of market share and that have resulted in billions of dollars in losses. Yet such a dramatic shift to emphasizing value-added services is inherently risky. It requires substantial investments in processes and technology, costs that need to be recouped by attracting new high-margin business. It is unclear if users accustomed to enjoying cheap rates on sailing services will go for pricier, value-added solutions or would rather maintain the status quo.

Transforming liner carriers into seagoing versions of nimble competitors is a tall order. Maersk CEO Søren Skou, who outlined a plan earlier this year to become a “global integrator of container logistics” on a par with firms like FedEx Corp., UPS Inc., and DHL Express, acknowledged that Maersk’s strategy, which will take three to five years to implement, is “pretty complicated, with multiple dimensions.”

CMA-CGM joined the value-added service fray last spring when it took a 25-percent stake in Dutch third-party logistics service provider (3PL) Ceva Logistics and said it would enter into strategic agreements with the 3PL. “With this transaction, CMA CGM aims to grow its presence in the logistics sector, a business closely related to shipping,” the company said when announcing the purchase. In mid-July, CMA CGM won regulatory clearance of its investment.

Box line users, for their part, give the carriers marks for getting beyond the rate wars and leveraging their global networks to add more heft to the relationship. “What we like is carriers specializing [in] something other than price,” said Peter Friedmann, executive director of the Agriculture Transportation Coalition, which represents agricultural and forest products exporters.

Underpinning the carriers’ strategy is the belief that customers would pay more for services like door-to-door delivery with real-time visibility, compliance labeling, kitting, supply chain services (design, planning, management, optimization, and enhanced visibility and control), customs brokerage, and warehousing and distribution. This, in turn, would allow carriers to break the vicious cycle of dependency on low freight rates. “We want to build a business that can deliver good returns, more consistent returns than what we have today, providing high cash yields and able to grow both revenue and earnings on a less volatile basis,” Skou said.

Maersk seems to be moving in that direction, given its announcement in late September that Damco Supply Chain Services and Maersk’s Ocean Product value-added services would be combined and marketed as Maersk products and services. In the same announcement, the company said that Damco’s freight forwarding business—which serves customers requiring air freight or multi-carrier ocean freight options—will continue to operate as a separate and independent business under the Damco brand—a move that will enable the unit to focus solely on freight forwarding.

Swiss forwarding giant Kuehne + Nagel Group “gained significant new business mainly with its integrated digital solutions” during the first half of 2018, it reported in July. It handled 2.289 million TEUs (twenty-foot equivalent units) during that period, 172,000 more than in the comparable 2017 timeframe, it reported.

Forwarders, and to a lesser extent NVOCCs, generally don’t compete for major shippers’ underlying linehaul business because those tariffs are set under terms of pre-negotiated service contracts. However, poaching smaller account business is fair game.

Maersk looks to its expanded service offerings to bolster its annual return on investment (ROI) to 3 percent, up from the 1 percent reported during each of the past five years, said Vincent Cui, general manager, supply chain planning and value-added services for Shanghai, China-based Damco China Ltd., a neutral NVOCC. Damco, Maersk’s wholly owned third-party logistics firm, generates two-thirds of its annual revenue by providing value-added service in Asia, Cui said.

Carriers could not embark on such a major change of direction without first getting their capacity house in order. Though it has been a slog with peaks and valleys, they seem to be making progress. A spate of ship alliances, mergers, and acquisitions over the past two years has reduced to 12 from 24 the number of lines claiming global market share. This is expected to yield better operating efficiencies, reinforce pricing discipline, and keep shippers and BCOs from engaging in such price-destructive behavior as double-booking without any type of consequence.

But there is still much work to do, with basic blocking-and-tacking at the top of the list. A recent survey of shippers and freight forwarders by Drewry Shipping Consultants and the European Shipping Council (ESC)found that between 2016 and 2017, carrier performance fell in terms of the availability and quality of overall service. Respondents also expressed dissatisfaction with price. Carriers got higher marks for sustainability and financial stability.

Friedmann of the Agriculture Transportation Coalition said that, on balance, users will benefit from the carriers’ expanded footprint by having more service options. “It’s not who is providing the service, but what the service is,” Friedmann said. Ideally, carriers will compete both on the range and relative quality of their services, he said.

Larger forwarders shouldn’t be too concerned by the carriers’ expanded service initiative, Okan Duru, an assistant professor and director of the master’s in maritime studies degree program at Nanyang Technical University in Singapore, wrote in an e-mail. The reason, he said, is that freight forwarders control enormous volumes, and they have the economic resources and savvy to blunt the carriers’ recent marketing push that emphasizes selling directly to shippers and bypassing traditional 3PLs and forwarders.

In fact, carriers would be better served determining how to better accommodate shippers’ ever-changing sourcing arrangements given their invariable supply chain reconfigurations, Duru wrote in the e-mail. Often, that means more freight emanating from lower-wage Asian countries such as Vietnam and India.

This isn’t the first time that steamship lines have tried to extend their value proposition beyond sailings. Prior efforts have yielded little traction. Despite their insistence that this time is different, it remains up to the marketplace to judge whether it will value the full range of services offered by carriers seeking to become more financially secure. 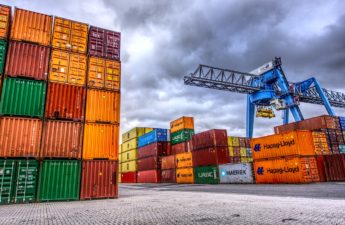 Can IT help the shipping industry deep-six the container “no-show” problem?