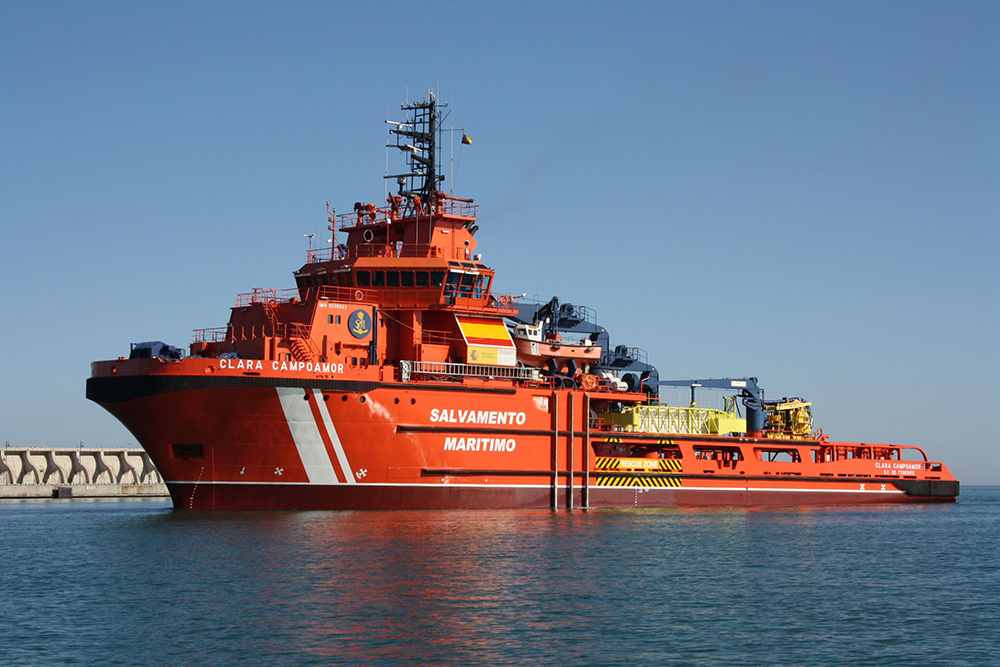 NEW ORLEANS—-State maritime academy students are beginning to look beyond the traditional bluewater horizon to jobs on offshore service vessels. And OSV operators, in turn, are courting more graduates on campus.

The academies, which are the largest single source of newly licensed officers, are interested “because we want our kids to be employed,” he said. And with growing offshore fleets, they are being hired with the potential for a modest to moderate increase.

“It’s a question of serving each others needs,” Breskin said at a presentation Thursday at the International WorkBoat Show.
The schools enroll a number of highquality students “who are acutely aware of safety and environmental concerns,” he said.

But some issues must be resolved. Among them is dynamic positioning training, which companies want and the colleges don’t provide. Students must get private training, though several academies are considering adding the subject.

And while salaries have been rising – a third mate, for example, can earn $600 a day, up from $475 six months ago — fringe benefits and travel expenses are modest, Breskin said. The cyclical nature of the industry also leaves crews wondering what will happen in the next downturn.

Still, Breskin said, “we’re both going in with our eyes open. There’s a change going on here in staffing levels, and we’d like to maximize that to everybody’s satisfaction.” 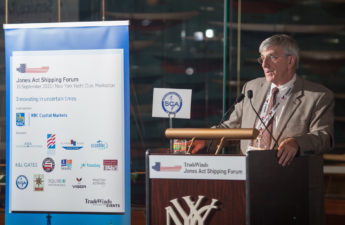